Most of our ex-patriot friends in Umbria will disagree, and some will be appalled, but what I missed most during our six-week foray into the Homeland was our bread. Terni bread! Many Americans and other foreigners hate it, finding it too bland. It contains no salt and it becomes stale after about two days. Nevertheless, it goes well with many things already salty enough on their own, from prosciutto to stews to cheese, and it gets delivered to our village square every morning. We also have casareccio or Genzano bread, two varieties with salt and a heavy crust, for an occasional change of pace. 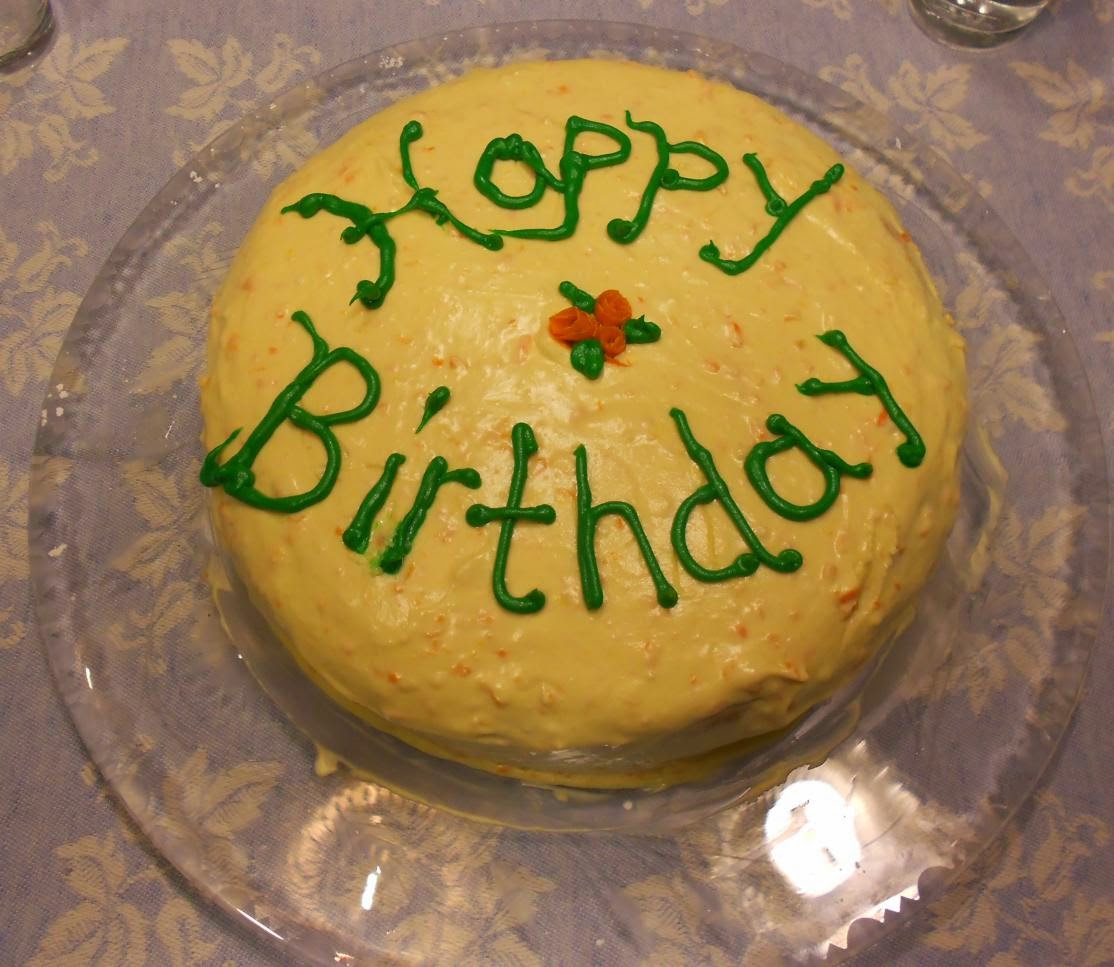 Our daughter Francesca, who lives in New Jersey, is an excellent cook and is not indifferent to anything related to food. She shops regularly at Whole Foods and Trader Joe's and she uses mostly organic foods. So far, so good. There is a vast variety of breads available in the US, with every imaginable type and combination of grains I've heard of, and some I never knew existed. Nevertheless, all those healthy Whole Foods breads we were exposed to had the taste and consistency of marshmallows blended with oatmeal.

My Luddite tendencies came to full full fruition with the introduction of the cellular telephone, a device I've learned to carry around unused, uncharged and, more often than not, turned off. On this trip I discovered that these tendencies run deeper than I'd imagined. My aversion to cell phones has now been matched by my disdain for sliced bread. Part of the pleasure of eating bread comes with the joy of cutting a slice or a chunk to the specifications of your immediate needs or desires. I've come to view bread slicers with almost the same contempt, although not the cold white hatred, I've always had for cars with automatic transmissions. Our entire family shuns pre-grated parmigiano but our American daughter goes one step beyond her parents by not owning a post-industrial revolution style cheese grater. She uses the finger grater variety, which takes about twenty minutes to grate a day's supply. You know you can't grate much more from a given piece of cheese when the grated stuff turns pink from the blood of your fingers. 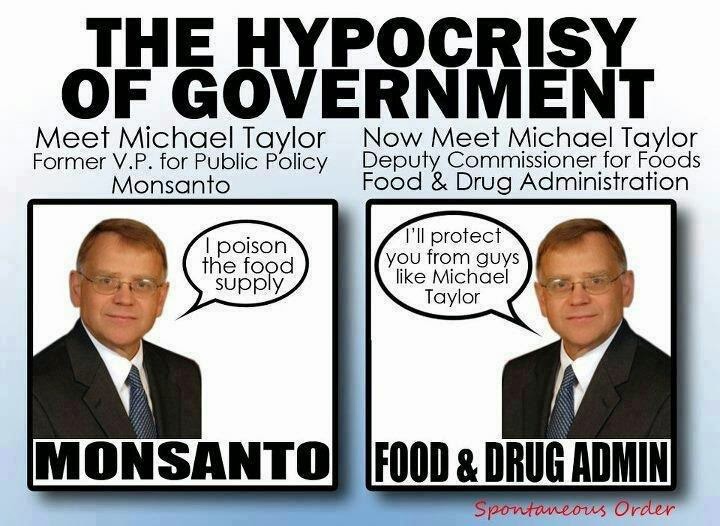 The American relationship to food appears to be becoming schizophrenic. The corporate-owned Congress refuses to require or even permit the labeling of foods containing GMOs or most anything else. Something like 84% of food sold in American supermarkets is banned from sale in many other countries, notably Japan and the European Union. The FDA, originally established to protect American consumers, now mostly shills for the big Agro businesses in their quest for bigger profits, no matter the costs to the environment or human health. Secret trade agreements threaten to undo our last shreds of food safety. Given this climate, a large part of the public simply gives up, eating whatever is cheap and refusing to question what they're eating. The ever smaller part of the American public that can afford to be selective in its food purchases has grown more paranoid about what it eats. For companies, such as Whole Foods, which live off this anxiety, profits are up, as are prices, and they provide more and more choices for their increasingly nervous and demanding clientele.

On several visits to Whole Foods, I noted the availability of such essentials as: sweet potato corn tortilla chips; organic mild green Mojo green chilis with cheese and a hint of lime; organic lightly salted blue corn tortilla chips; three seed non-GMO savory dipping chips with Himalayan pink salt and Tellicherry cracked pepper- gluten free; vitamin water ZERO naturally sweetened fruit punch; organic anti-allergenic laundry detergent; soy or rice WHIP vegan dairy free no cholesterol; Vitality beverage at $3.79 for 10 oz in two flavors, pomegranate mint or blackberry hibiscus; organic energy shots in either chocolate raspberry or wildberry relish. You may have noticed that most of these items were in the “junk food” section. I was desperately searching for fried pork rinds, one of the diminishing number of typically American things that I still crave. Whole Foods failed me here but, thank the Lord, they were found at a more traditional supermarket. I suspect they're banned in Europe, although I'm not sure why. Perhaps they're fried in some popular variety of carcinogenic oil, or perhaps there's no pork in them at all and they're fabricated from processed GMO corn with petroleum based flavorings. Sometimes one just feels the need to live dangerously. Fried pork rinds satisfy that need in me. Fortunately, we have a contact in Naples who can feed my habit through the American PX.

While in the US, we got to see the movie, Food, Inc. It's well done, albeit chilling. Go see this film if you've decided to embark on a strict diet. You'll have an easier time renouncing most of the foods you may have been overindulging in. It definitely made us grateful that we'd be returning to Italy sooner rather than later.

It's all too easy to joke about what's going on in America with regard to food. In fairness, I should also take note of the changes that have occurred in the forty years since we left. Olive oil, parmigiano, decent coffee and fresh herbs were hard to find in most of the US in those days, and fresh vegetables were very limited. Now, everything grown or produced in the world is flown in from a place where it is currently picked, packed and processed, ideally by very low cost labor. Seasons have been abolished. This conforms to the venerated American tradition of extreme pendulum swings.

Tobacco use was almost obligatory until it became the nation's biggest killer. Now we try to confine sales to the third world. A concern with alcohol abuse led to the advent of prohibition in 1920, which in turn generated speakeasies and organized crime until the need for respite from the Great Depression, along with the weight of centuries of human tradition, led to repeal in 1933 and the restoration of alcohol as a legal tax paying growth industry. Marijuana, for which hundreds of thousands of people remain incarcerated, is in the process of becoming legal in the midst of the Great Recession. Weed may become a significant source of tax revenues but, given the privatization of our prisons and contracts with states to insure that they must be kept filled, most of those folks, especially the darker complexioned among them, won't be getting out anytime soon.   Asbestos was correctly regarded as a miracle product in the 40's and it was effectively used in nearly all building materials, until it was revealed as deadly to human health. The costs of its removal in renovation projects now threaten to exceed construction costs.

We would love to imagine that lessons were learned and that GMO foods could be limited, labeled or eliminated before millions ingest huge doses of GMO related pesticides and die as a result, just as other millions did before action was taken on tobacco and asbestos. Living in Europe, one is tempted to say that food corruption is just an American problem; let them stew in their own canola oil and eat their own pink slime, but this is a battle that won't respect national borders.

To those war lovers who advocate bombing Iran or closing in on Russia to make the world safer, I would suggest that you could more effectively turn your attention to the far more deadly sociopaths hanging out in St. Louis, in K Street lobby shops, and on Wall Street. War is hell. It shouldn't be wasted on the wrong targets.
Posted by Robert at 10:47 PM No comments: